What are DAOs? Here’s what to know about the ‘next big trend’ in Crypto Tech 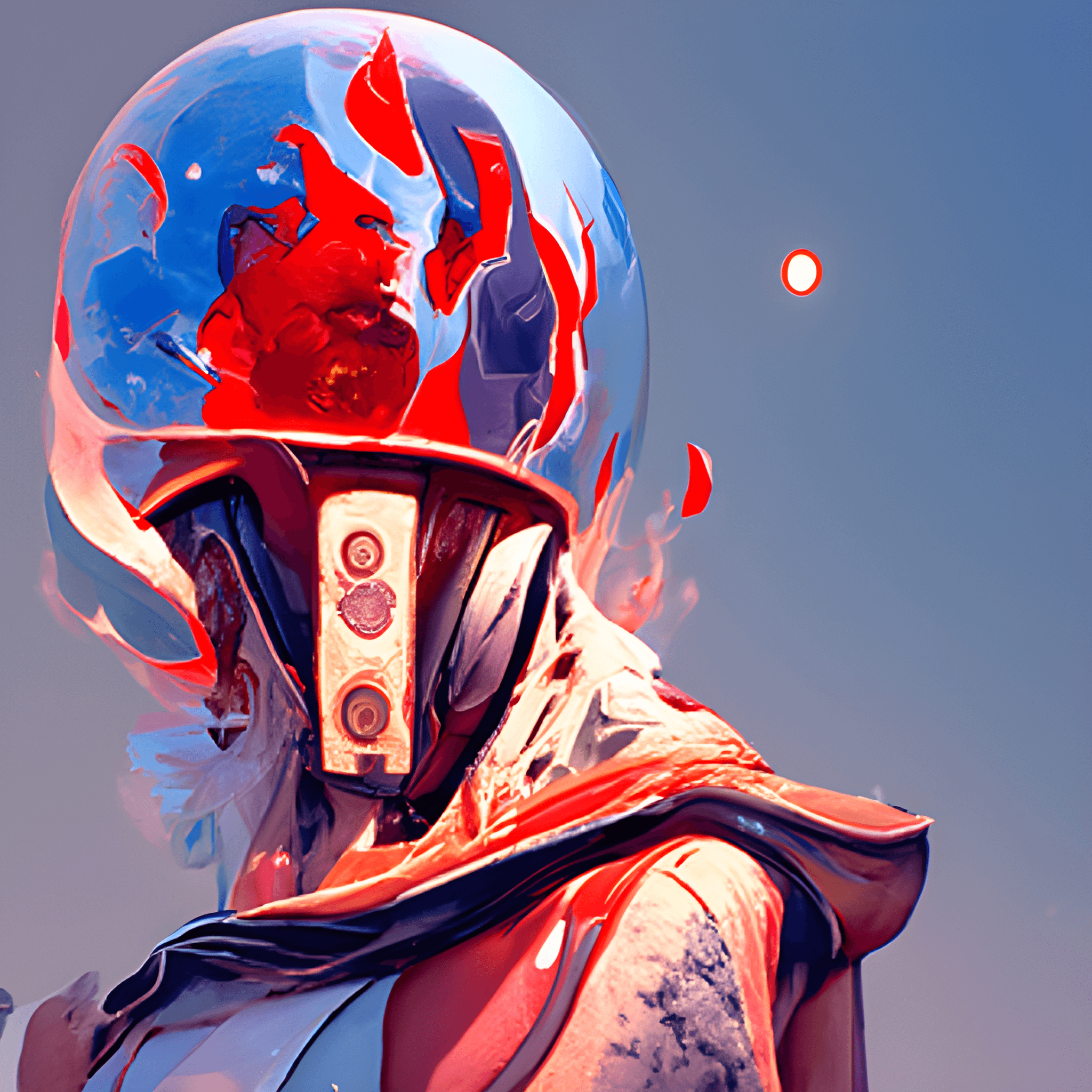 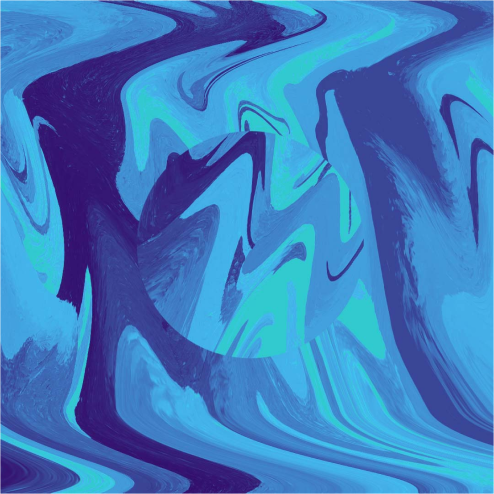 A Decentralized autonomous organizations - DAO - is an organization that runs through smart contracts which helps remove unnecessary middle-men and corporate bureaucracy. The great thing about this is that as more people join, the more you are able to support your common goals for your company.

A DAO is owned by everyone who purchases tokens and it can have a variety of functions such as generating profits, financing projects, or even governing itself. DAOs are made up of smart contracts which are automated business logic that can govern itself. The main idea behind the DAO is to create an autonomous system that does not need to rely on third parties in order to function.The DAO consists of two parts: the token and the rules that govern it. The token represents ownership in the DAO and rules are how the organization will function.

DAOs represent a novel mechanism by which individual actors can create and facilitate the provision of services, without any central governance or control. The concept is not new: DAOs have been theorized in various academic fields for decades but their practical application has only recently gained steam. Collaboration and creativity go hand in hand, and DAOs unlock the next wave of possibility for artist-led ventures, cooperative gallery models, collaborative investment funds, and so much more.‍

What exactly is a DAO?

Essentially, a DAO is just a group of people following shared goals with the help of blockchain that make decisions quickly and efficiently. A DAO is a group that has it’s own rules and they can change them as they want. It can function like a corporation or trust, but it’s on the blockchain. And this is why we think that the blockchain will disrupt some industries. The possibilities for what you can do with a DAO are endless. DAOs are a flexible technology just like NFTs. A DAO is a commitment to share value with a community as it provides members a actual voice in governance, it removes hierarchy from workstreams, and allocates resources to achieve the DAO's core mission.

How does a Dao work?

DAOs enable organizations, collectives, and more to come together over the internet seamlessly, even if nobody in the DAO has ever met before. DAOs have become a popular way to manage all kinds of processes, assets, and projects, as they offer a radically transparent and efficient way to organize and build together online.  DAOs offer an exciting opportunity to rethink how we think about governance in general. DAOs are autonomous and are therefore not dependent on a human in a leadership position to make things happen. DAOs are not just a built-in crypto token or cryptocurrency, but rather a set of special-purpose rules and protocols that are designed to make the execution of agreements on blockchain networks more efficient. DAOs have their own code for governance and voting, along with smart contracts that provide automated enforcement of those rules.

If a DAO receives money, the way that money is stored and distributed would be written into the DAO’s smart contract, and handled automatically. They are also autonomous in that they are self-governed and give independent agency to all members of the DAO. Every individual can participate in submitting and voting on proposals for the DAO, making them a great tool for transparent and efficient collective organization. Though many of the members of a DAO are anonymous to one another, their interactions are not. The network watches and records all transactions to prove that they follow the rules.

What are the benefits of DAO?

DAOs are a crypto-native way to coordinate a group of individuals in the pursuit of a shared goal or vision. DAOs have no central point of control, meaning they cannot be shut down by governments or other authorities. They also have no single leader, which means they are not subject to decisions made by one person. This is what makes them so powerful and revolutionary - they are truly democratic organizations that allow people to participate in decision making without any barriers. The contributors are incentivized to invest their time and resources because they each have a stake in the success of the DAO. DAOs have the potential to be more efficient than traditional business structures because their decision-making processes are completely automated. This means that there is no need for management or any other human interference, which can often lead to poor decisions and inefficiencies. This also means there’s less potential for abuse of power, and more room for collaboration, innovation, and experimentation. Here are four keywords to take away from the power of DAO's: Transparency, Efficiency, Autonomy and Anonymity.
‍

DAOs transform the traditional model of a centralized business or organization, and reclaim ownership of what's created by putting power in the hands of the community that built it. The DAO revolution is happening right now, and it's not hard to see why. It just opened up a new world of opportunities for the internet. Unlike centralized business models, all decisions made by a DAO are made by the community based on what will best serve the group's needs and desires.  In the case of a DAO, rather than having to submit proposals to the board and be approved by shareholders, proposals can be submitted to the community at large. The voting system will decide whether or not a proposal goes into effect. This is one of many differences between DAOs and centralized business models. DAOs offer a decentralized approach to business that can’t be disrupted by any force. Imagine if any of the tech giants were to become decentralized autonomous organizations. It is a very important question to answer, considering the major impact that this change would have on the way that content and platforms are created going forward. DAOs are paving the way for new models of ownership and governance to emerge on the internet, which will enable it to be a more democratic, community-oriented, and participatory space.